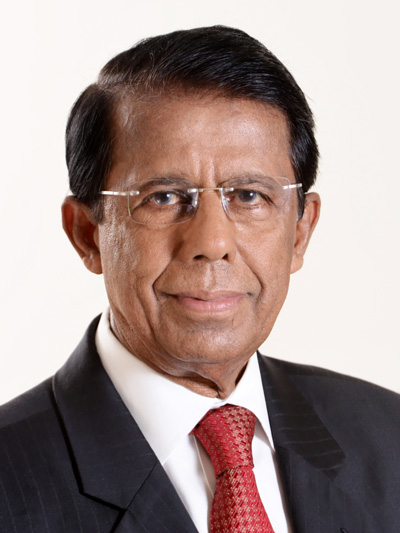 Founder and visionary of Maga Engineering, Kularatne is a graduate of the University Ceylon. Joining the Sri Lanka Army after graduation, he was elevated to the rank of Captain in 1968. Subsequently, he served as the Administration Officer at the New Parliament project at Sri Jayewardenepura for Mitsui Construction of Japan and as the Chief Administration Officer at the Sri Jayewardenepura General Hospital Project for Kajima Corporation of Japan. He also served as the special advisor to Takenaka Komuten Co Ltd of Japan at the New International Passenger Terminal Project at the Katunayake International Airport. Kularatne established Maga Engineering in 1984, formulating the strategies of construction management that helped it become a model construction company and steering it to its present market leadership position. A Fellow of the Institute of Certified Professional Managers and the Institute of Chartered Business Administrators, Kularatne is the current Chairman of the Major & Specialist Constructors of Sri Lanka, the apex body of the country’s major construction companies. 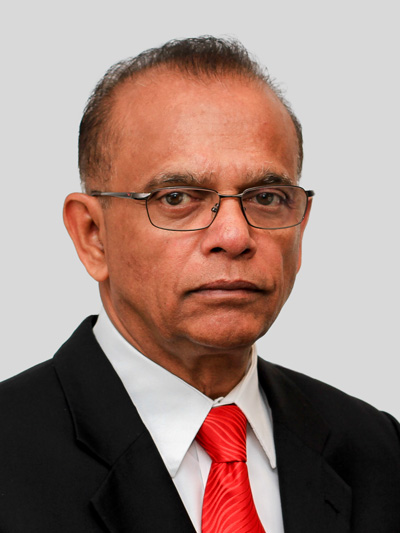 A skilled professional with a wide array of expertise, Piyadasa has been a driving force at Maga from its formative years and functions as the Chief Executive Director of the company. Piyadasa gained his project management expertise at landmark infrastructure development projects in Sri Lanka such as the Katunayake Airport (new runway), Sri Lanka-Japan Friendship (Victoria) Bridge, Mahinyangana Sakura Bridge and Samanalawewa Hydro Power Project. He has been instrumental in the growth and performance of the Roads & Bridges division of the company, through which Maga has become a key contributor to the infrastructural development of the country. A Fellow of the Institute of Chartered Business Administrators and Member of the Project Management Institute of Sri Lanka, Piyadasa completed his executive education at the University of Curtin Australia with a Masters in Project Management. 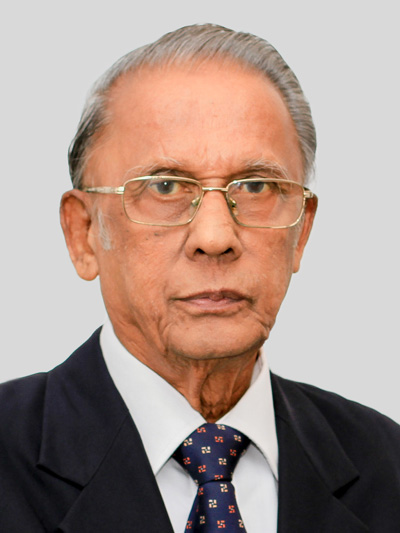 A senior auditor and tax consultant, Chandraekera is a graduate from the University of Ceylon and has several decades worth of experience in financial management. He started his career at the Department of Inland Revenue, subsequently becoming the Inspector of Taxes at the Department of Taxes in the Republic of Zambia and Botswana. Functioning as a Director of Maga Engineering from inception, Chandrasekera became the company’s Director Finance in 1990. He has used his years of international experience to lead the financial management of the company during its rapid growth. 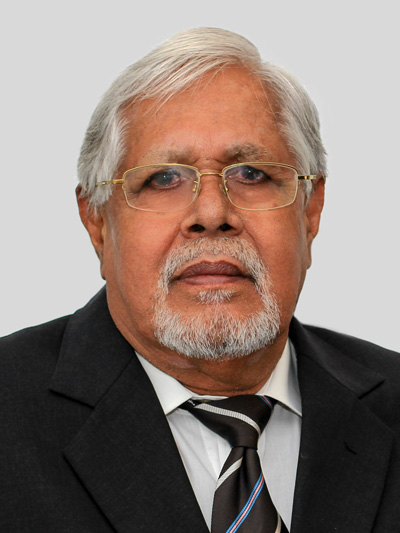 Ratnayake is a Chartered Civil Engineer who graduated from the University of Ceylon in 1965. He worked at the Public Works Department before becoming the Director School Works at the Ministry of in Education in 1979, where he was responsible for the design, construction and maintenance of all buildings which came under the purview of the Ministry of Education. Ratnayake joined the Board of Directors of Maga in 1989, and also held the Chairmanship of the National Construction Contractors Association of Sri Lanka (now NCASL) for two consecutive years. 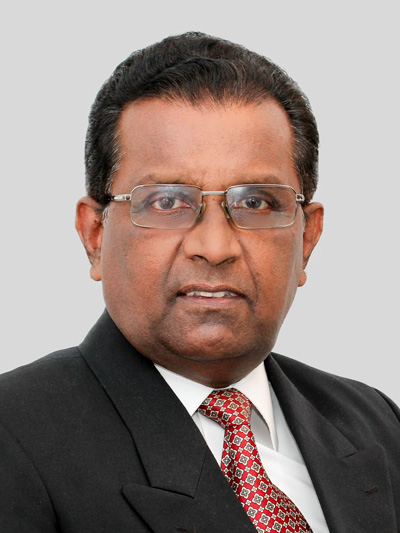 Following graduation from the University of Ceylon in 1961 in Civil Engineering, Asoka started his career at the Ceylon Cement Corporation, where he was engaged as Resident Engineer. From 1968 to 1973, he was attached to the National Textile Corporation, initially as Project Manager at the Textile Factory Project (Thulhiriya) and later as Deputy General Manager (R&D). This was followed by engagement as a Structural Engineer at Consulting Engineering practices in the UK as well as in Sri Lanka over a period of 15 years, where his latest assignment was as a Senior Structural Engineer at Oscar Faber Consulting Engineers, St. Albans, from 1989 to 1997. On his return to Sri Lanka in 1997, Asoka joined Maga as Director Engineering, overseeing its Design and QHSE Departments. 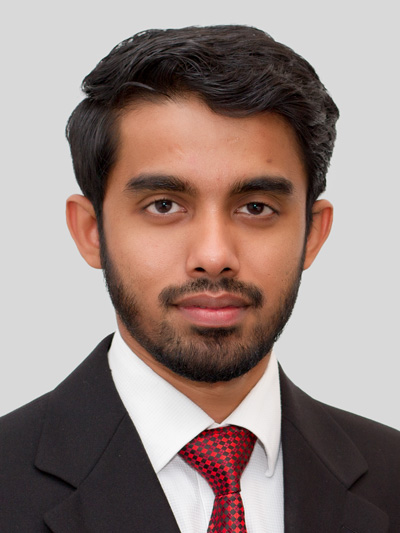 Mega joined the company in 2007, after working at John Holland on the Eastlink project in Melbourne, Australia. A Civil Engineering & Commerce graduate from Monash University, Australia, he holds a Master of Structures from the University of Melbourne. A Chartered Civil Engineer, Mega is the winner of the Late Eng. L.S. De Silva Memorial Award of the Institution of Engineers Sri Lanka in 2012/2013. Mega heads the company’s water supply construction sector, whose growth enabled Maga to be recognized by the National Water Supply & Drainage Board as the sector’s Best Constructor. He is responsible for the sustainability strategy of the company and oversees its Planning & Development Division comprising Tendering and Corporate Communications. 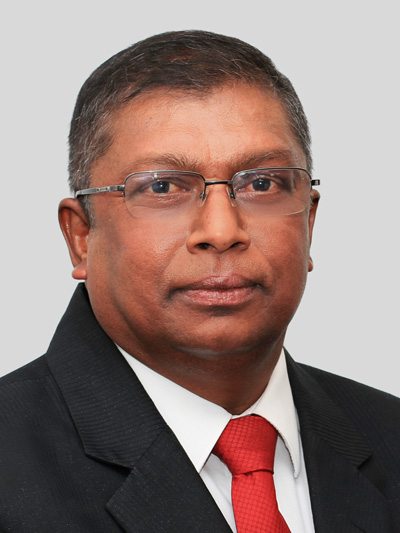 A Chartered Civil Engineer who graduated from the University of Moratuwa in 1980, Kumarasiri’s impressive resume includes working on the Victoria Dam, Colombo-Kandy and Colombo-Galle roads, Victoria Bridge and the Colombo-Katunayake Expressway. After joining Maga in 2003, Kumarasiri has been the Project Director of several landmark projects, including the construction of the 97km long Anuradhapura-Trincomalee Road and the 158km long Matara-Wellawaya road. Delivered ahead-of-schedule under Kumarasiri’s leadership, the latter project garnered the praise of its funding agencies, the European Union and the Asian Development Bank, as a model infrastructure development project in the South Asian region. Kumarasiri was elevated to the rank of Director Roads & Bridges in 2009. Kumarasiri presently oversees the implementation of several large-scale road and bridge projects. 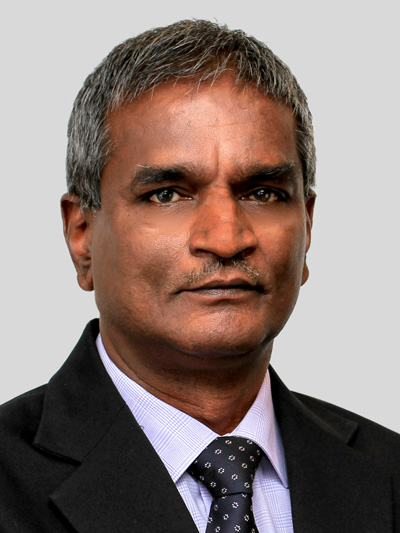 Thiruvalluvar is a Chartered Civil Engineer who has over 39 years’ experience in civil engineering and construction, in both local and overseas projects. Thiru joined Maga in 1991 as a Project Manager and has successfully coordinated many landmark projects including the Taj Exotica Hotel, Barnes Place Residencies and Kandy City Centre. As the Senior Project Manager of the 1st phase of the Grand Hyatt Hotel Project in Colombo, he played the lead role in the execution of the project. He was elevated to the post of General Manager (Buildings) in 2008 and Director (Construction Management) in June 2011. A graduate of the University of Moratuwa, he holds an MBA from the Post Graduate Institute of Management, University of Sri Jayawardenepura. 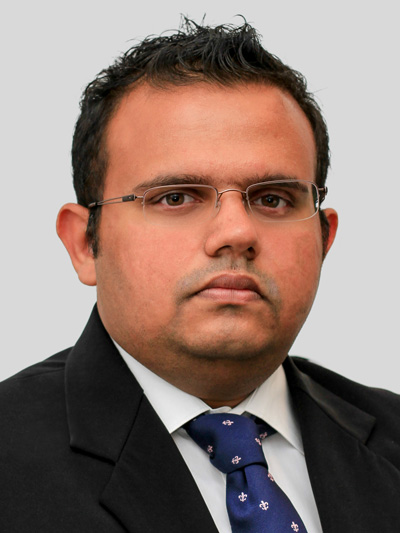 As Director Contract Administration, Roshan oversees pre-contract evaluation, post-contract administration, commercial risk assessment and dispute management. After working for a leading landscape design contractor in the UK, Roshan joined Maga in 2010 and was elevated to the post of Assistant General Manager (Contract Administration) in 2012 and Director Contract Administration in 2014. Roshan is a graduate of Architectural Technology from Leeds Metropolitan University, UK and holds a Master in Construction Law from the University of Wolverhampton. A member of the Chartered Institute of Arbitrators UK and the Society of Construction Law UK, Roshan is the current President of the Young Constructor’s Forum of Sri Lanka. 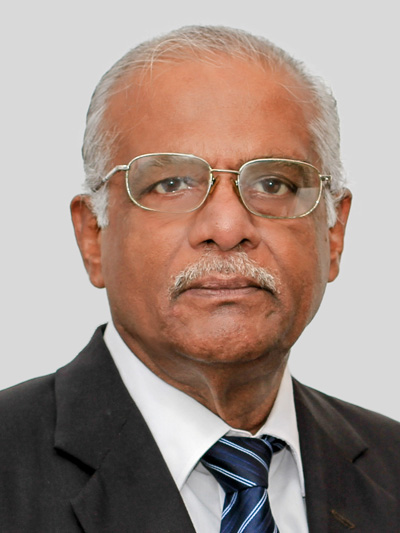 A graduate of the University of Ceylon and an Attorney-at-Law, Cyril possesses extensive administrative experience in the spheres of construction, public administration and law that spans several decades. He was the Secretary of UNESCO National Commission of Sri Lanka from 1981 to 1985 and the Secretary of the Land Reform Commission of Sri Lanka from 1997 to 2001. Cyril functioned as the Chief Administration Officer of several leading Japanese construction companies in Sri Lanka, including the Mistui-Takenaka-Hazama Consortium from 1985 to 1990, before joining Maga Engineering as General Manager (Administration). Cyril was elevated to the position of Director Administration in 2014. 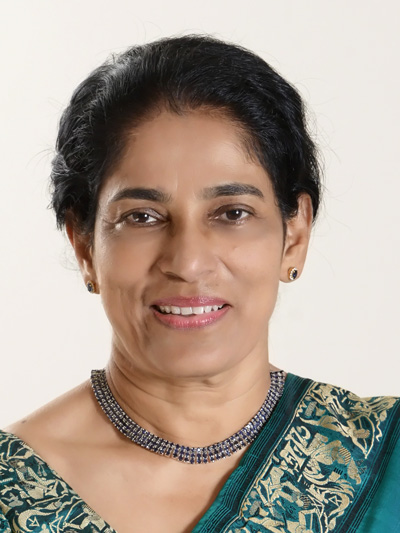 A graduate of the University of Kelaniya in Bachelor of Arts (Honours), Mrs Kularatne has experience in finance and education sectors gained working at the Inland Revenue Department, Treasury and the Ministry of Education of Sri Lanka. She was appointed as a Director of Maga Engineering in 2014.